Yetta is a sales and digital marketing head at YogaCurious.com, she loves practicing yoga and published various articles in this category. 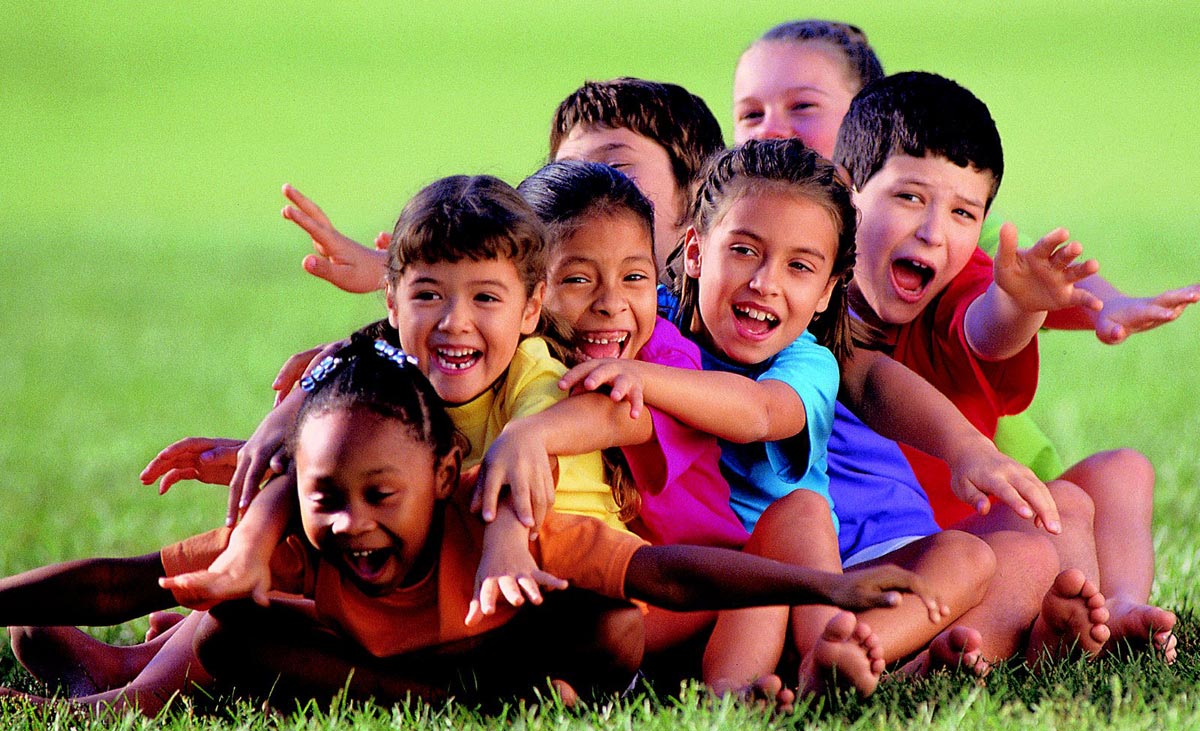 YogaKids, the award-winning children’s brand wants to bring the healing power of yoga to EVERY child!  The YogaKids Kickstarter Project is an effort to create a children’s TV show pilot called YogaKids. The show would help teach kids about wellness and the world around them through music, stories and kid-friendly yoga poses. Set in a magical yoga garden, the children act out stories that help teach character education, social awareness, coping strategies, physical development, and connections to science, math and literacy.

The YogaKids TV Show Pilot Kickstarter Project is a partnership between YogaKids™ (a three-time Parents’ Choice award-winning children’s brand based in Michigan) and Just a Bear Productions, Inc. (a small family-owned production company based in Los Angeles).

The show will teach children about wellness and the world around them through music, stories and kid-friendly yoga poses. This pilot showcases the potential of a YogaKids TV series and will be shopped to various children’s networks (Nick Jr., PBS, Sprout, Disney, etc.).

The show only becomes a reality if the funding goal is reached by February 27, 2013, so please visit the site and become a backer today! You’ll get cool rewards and a warm, fuzzy feeling inside for doing something awesome.

Oh — and don’t forget to tell you friends!